Script to Ear: The Spooky Toaster

Here’s an example of the original version of a script, and then how it sounded when it was produced (you can listen to it at the bottom).

HelloOOOOOOO. And welcome to Dr. Straaaaaaaangeglove’s Strange tales from the world of straaaaaaange.

Today I have a strange tale to tell. But before I tell it, I just want to tell you a little something that happened to me.

The other day I got a phone call from my agent, and he was telling me: “Mr Strangeglove, your audience figures are slipping.” To which I replied “That’s no concern of mine. Can’t they go on a diet? And by the way – its DOCTOR Strangeglove. I didn’t go through six years of strange medical school to be called Mr.” And he had no answer to that.

But anyway, I saw his point – he shot me with his harpoon gun. And then, later, when I regained consciousness, I decided to do something about it. So I hit myself on the head with a bat and went back to sleep again. Needless to say, the bat wasn’t very pleased.

Anyway, I thought it would be best if I got a better job. I thought I’d be a banker or a politician, but felt that’d make me too unpopular, so I became a traffic warden instead. I held up the traffic for four hours and then had to put it down again as it was too heavy. I next decided to be a clairvoyant but could see no future in it. That’s when I got my second phone call.

That’s how it went. “Hello” I said? “Who’s calling please?” The conversation went on for a good fifteen minutes before I realised I hadn’t actually picked up the receiver. My phone is a funny old thing. If you throw sticks for it, it chases after them. It’s a golden receiver. Or at least it would be if it were gold. It’s red, so the joke doesn’t work.

Anyway – my phone call was from Steven Spielsnape – the infamous movie director, and he wanted me to be a star in his latest film. It was a documentary about the night sky.

So anyway – that’s why I can’t hang around long today – I’ve got to dash over to HollyWoo and collect my oscar. After all, its green and grouchy and was thrown in the bin cos nobody wanted it. So – no Strange story for today.

Ok. Here’s a straaaaaange story. I call it:

Once upon a time there was a haunted toaster! Wooooooo!

And nobody knows what happened. The End.

And here’s what it sounded like when we made it. 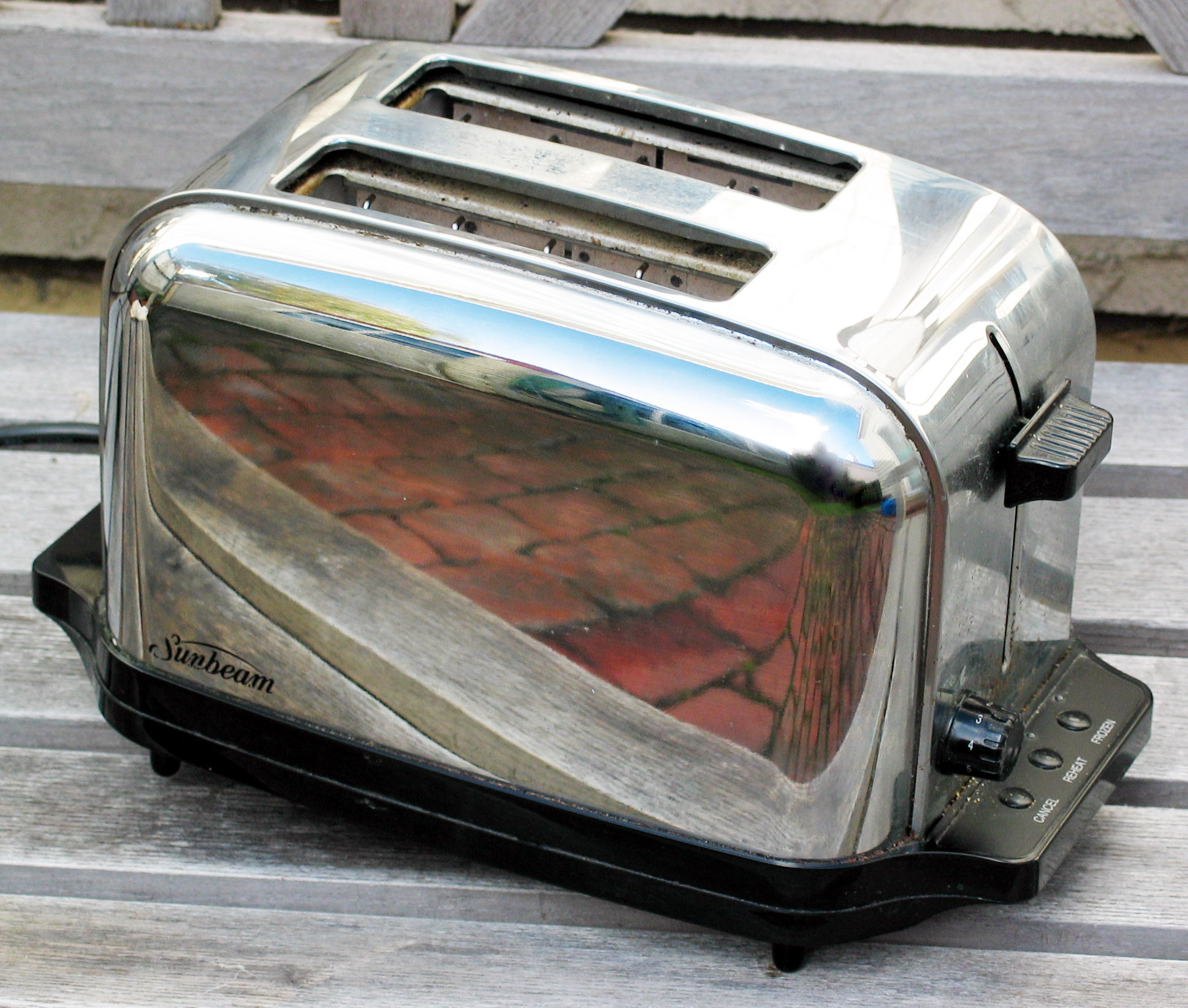