Dr. Strangeglove is a character played (mostly) by Phil Whitmore, creator of the Mr. Custa saga on 101.8 WCR FM’s UpAndHappy! He has a strange white lab coat with six (count them – SIX!) strange pens in top strange pocket. Oh, and his strange glove resembles that of a gorilla’s strange hand. And did I mention that he is just a tad bit straaaange…?

The mad Doctor “S” was just created on a whim, a one-off bizarre character who came on the UpAndHappy! show on the 28th March 2009, armed with a giant rubber snake in what he called his “Strange Sack.” This one-off, off-the-cuff skit proved to be rather memorable, if a bit bizarre, even though Phil didn’t think so at the time.

And so – roughly SIX WEEKS later, a series of monologues entitled “Dr. Strangeglove’s Strange Tales From The World Of Strange” was born – starting with a tale of a man (Desmond) who thought he was a Demon.

After three or four monologues, Phil got bored and started mucking about with the format, sending Dr. Strangeglove off to Hollywoo to make a (sadly non-existant) film and by bringing in that Northern peril: The Eeeeeeeeeh man! A man who has no discerning characteristics other than being Northern and saying “Eeeeeeeeh”. 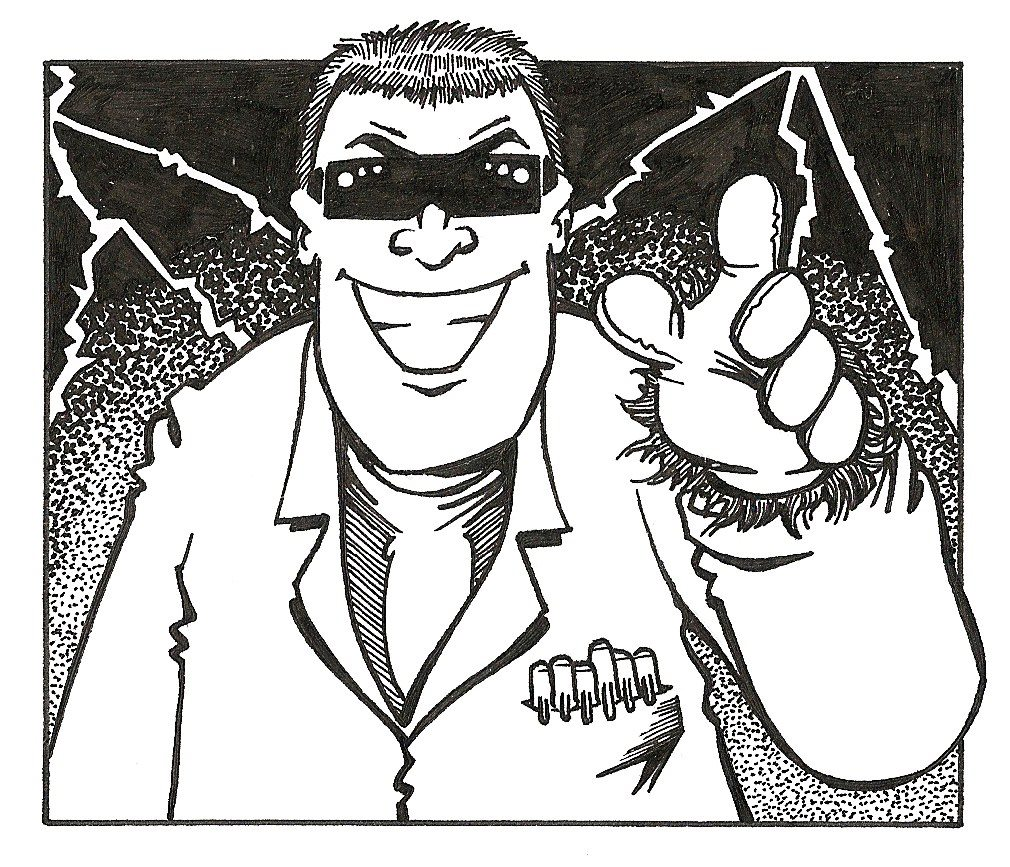 Nethertheless, this character strongly rivals the Doctor in the popularity stakes, and this factor has proven to be the main Drive for many a Straaaaange sketch, including a memorable recent skit involving gnomes…

Next of note was the introduction of Brown sauce. And not just any old Brown sauce. This is Strange Brand Browwwwwwwwn sauce. And it brought with it the Brown sauce sandwich song (complete with the elephant-esque arm – twirling actions!!

This was a phenomenon that caused everybody on the show to say “Brown” as “Browwwn” and they couldn’t look at a brown sauce sandwich or indeed an elephant in quite the same way again. This “song” was closely followed by “proper” UpAndHappy! songs such as the Peanut and Gherkin Egg song and I Love Fruit.

The UpAndHappy! pantomime- aka “Lee B and The Nikkster and The UpAndHappy Stalk” was launched on 19th December 2009. With a guest appearance by Mr. CUSTA. The show ran for EIGHT instalments that were played over a single morning, and it was popular enough for it to receive a BOXING DAY repeat.

What you see and hear on these pages are the ramblings of a madman with a diseased mind.

BE AFRAID. BE VERY AFRAID… 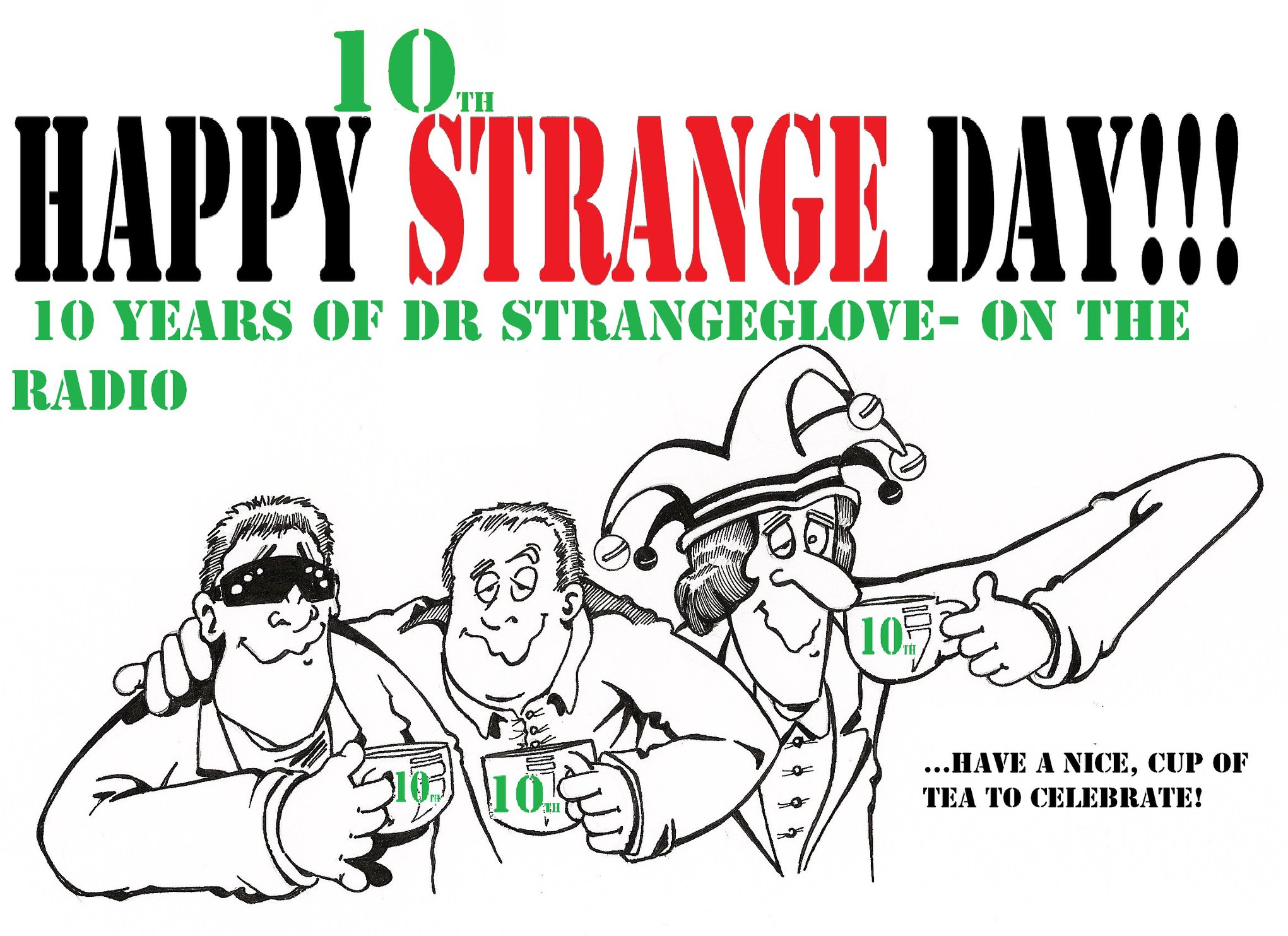